Create an Account - Increase your productivity, customize your experience, and engage in information you care about.


In addition to being the Malibu Poet Laureate, Reich currently teaches creative writing and autobiography in Malibu for Emeritus College, a division of Santa Monica College.  Hundreds of her poems and stories have been published in The Los Angeles Times, Slant, Mudfish, Slipstream, ACM, Coe Review, and other publications.  She has won writing awards from DA Center for the Arts, Blue Unicorn, Cape Cod Times, and others.  She was nominated for Pushcart Prizes in 2008 and 2009 and was a finalist in the 2006 Spire Poetry Book Award, the 2005 Flume Press Poetry Contest, and the 2004 Pearl Poetry Prize.  A collection of her poetry along with three others is entitled 4 Los Angeles Poets.  Her chapbook Reverse Kiss was editor’s choice and published by Main Street Rag.  Her poetry book, The Gynecic Papers, deals primarily with women’s issues, and the book, Sleeping Guardian was published by  Finishing Line Press.  Her latest full-length book, Sacrifices Have to be Human is from Tebot Bach Press.

Reich is also an artist and has had her work exhibited in the Weisman Museum of Art and the Ojai Valley Gallery.  She is the recipient of two first-place awards from the Malibu Art Association.  Her art has been published in Red Dancefloor, Vernal Calibrations, and Isis Rising.  She was profiled in the LA Times as a poet and artist. 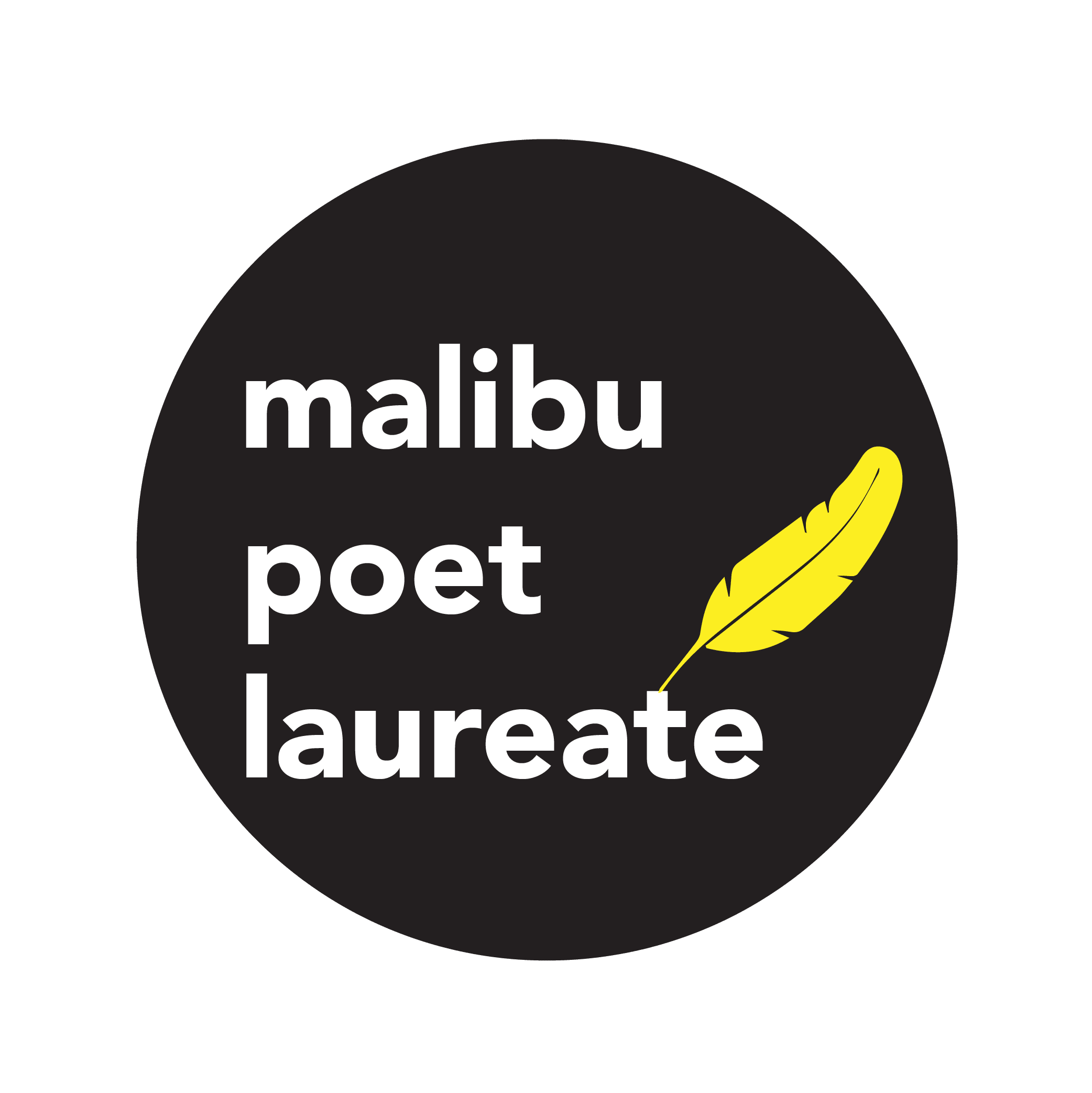